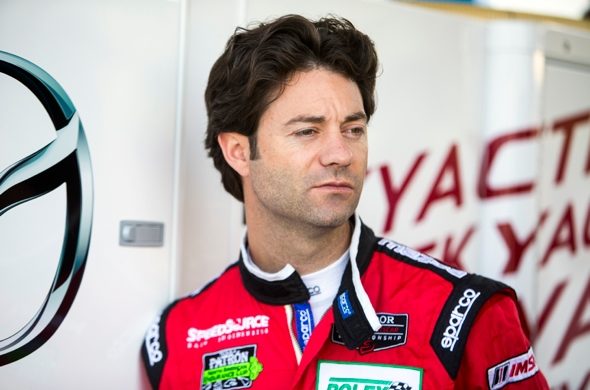 This week’s Behind the Zoom blog is from Jonathan Bomarito, who explains what it was like to grow up within earshot of Mazda Raceway Laguna Seca. Here are some of his fond memories – and recommendations on the best locations to watch this weekend’s Continental Tire Grand Prix powered by Mazda. The race this weekend […]” 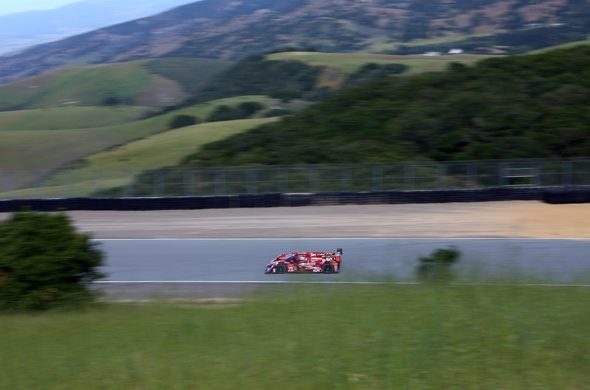 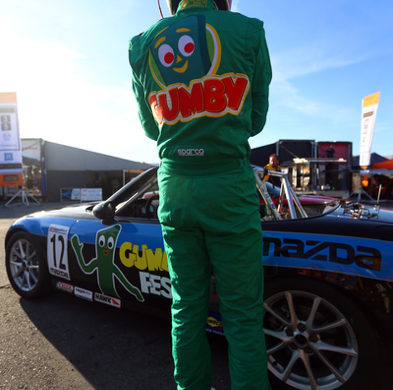 Number 5 in a countdown of the things that racers must do to achieve greatness is to be known for what you are off the track as well as your prowess behind the wheel. “The number one mission in sports is to make people care how it turns out,” says Paul Pfanner, president and CEO […]” 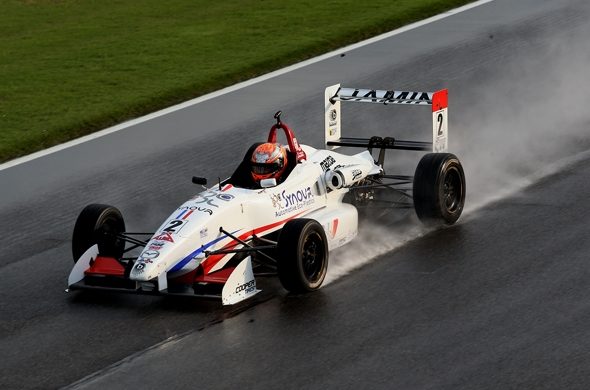 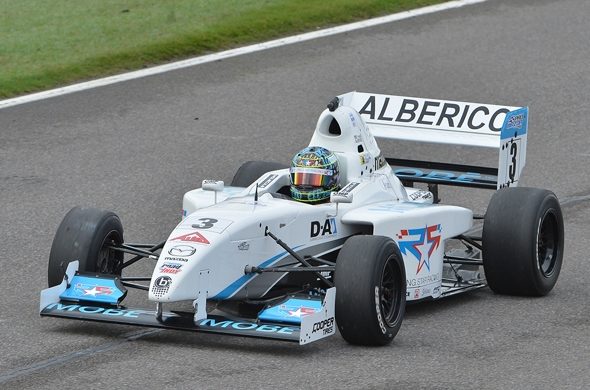 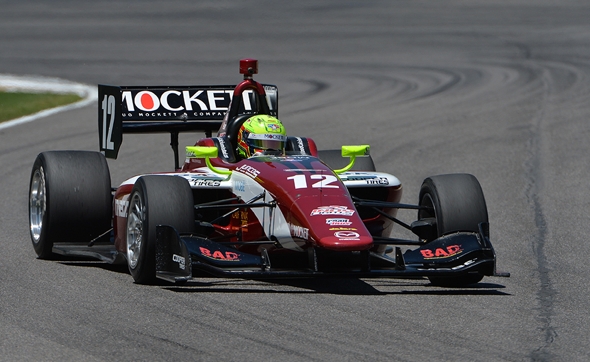 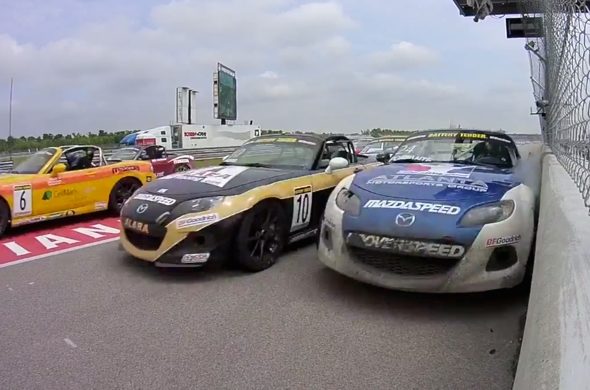 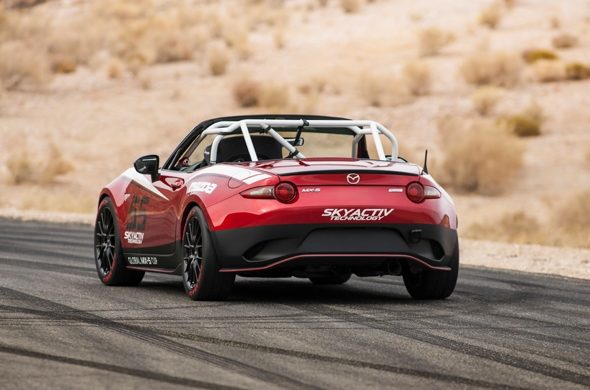 THE SERIES: What is the 2016 Global Mazda MX-5 Cup series?     The next generation 2016 Mazda MX-5 Miata will be raced in a new Global Cup series slated to be held in North America, Europe, and Asia; full details of the Global MX-5 Cup will be announced as they are confirmed. The series will culminate […]” 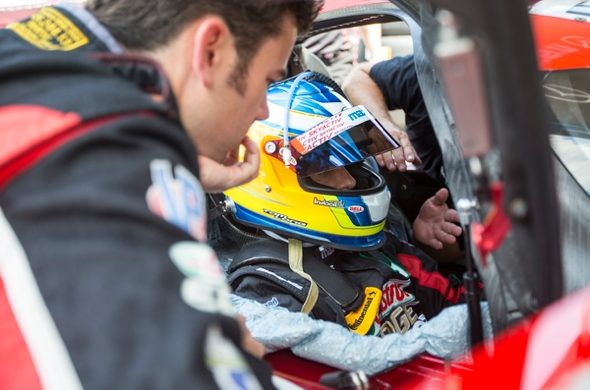 This week’s Behind the Zoom blog comes from Tom Long. In addition to being in the driver lineup with the Mazda Prototypes, Tom is an accomplished driver instructor and the man behind the wheel in the development of the 2016 MX-5 Global Cup race car. Today, he offers pro tips for grassroots racers on the […]” 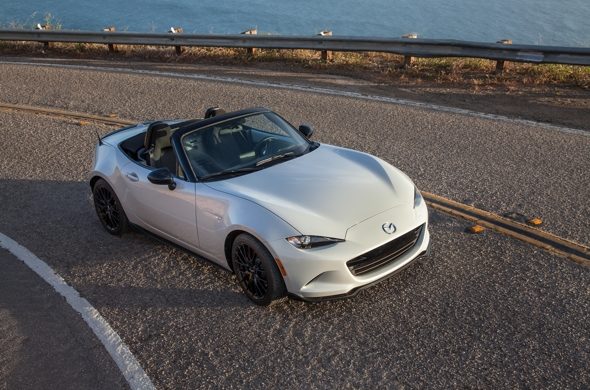 Production of North America-bound ND MX-5 models means the wait is almost over for those itching to get their hands on Mazda’s latest roadster. America-bound 2016 Mazda MX-5 Miata production has begun, signaling the imminent arrival of the next generation of the world’s most popular two-seat roadster at U.S. dealers. Additionally, Mazda North American Operations […]”

Day one of the SCCA U.S. Majors Tour at VIRginia International Raceway ran  under sunny skies, but halfway through Sunday, the skies opened up. The races served as Rounds Nine and 10 for the Southeastern Conference and was the season-opening race for the Northeastern Conference.

Drivers in each of the eight race groups, made up of 28 Runoffs-eligible classes, took to the 3.27-mile, 17-turn circuit for 25-minute sprit races on Saturday and 16-lap races on Sunday.

Spec Miata led Saturday off in a big way. With oil-dry on the course near the finish line, the opening moments saw six cars make contact just after taking the green flag. Three of those cars were able to continue the race, while three were not. The rest of the race, restarted on lap five, proved to be just as intense with a multi-car battle for the lead that included eventual race winner Dillon Machavern. Jonathan Goring won Spec Miata on Sunday.

Three drivers doubled up with a pair of victories, scoring in both the sprint races and the features on Sunday. Ken Kannard (Miata) won F Production both days, as did Ray Stephensen in GT-3 (RX-7) and Robert Noell in Formula Mazda.

Young Mazda racers are promoting distracted driving awareness. Racers in all three rungs of the Mazda Road to Indy will be carrying the Project Yellow Light message at this weekend’s Toyota Grand Prix of Long Beach, becoming ambassadors for highway safety. Over the past decade, Mazda Motorsports has established a leadership position in the development […]” 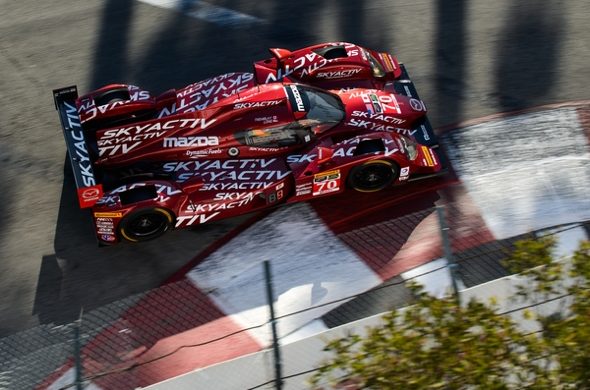 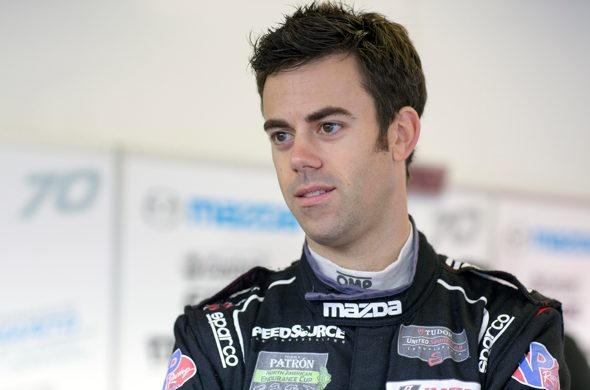 Today, our weekly series of blogs features Mazda Prototype driver Joel Miller, who is also a mechanical engineer with the factory Mazda team, SpeedSource. Hailing from Hesperia, California, this week’s Long Beach Grand Prix brings Miller very close to home, and he tells us how much this event means to him. “This is where the […]” 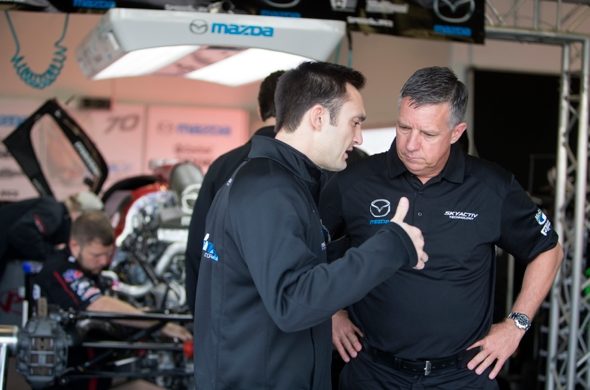 Being able to properly explain what the car is doing – to your crew chief or yourself – is the key to making the car better, says Tom Long. Driver feedback is often thought of as the information a racer gives back to his team – to the engineers, to the crew chief, to all […]” 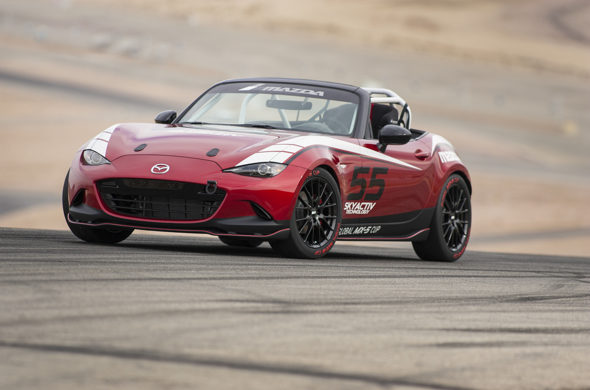 The first development vehicle for the 2016 MX-5 Cup car has hit the track for some systems checks. On Tuesday, April 7, the fourth generation (ND) Mazda MX-5 race car put tire to racetrack for the first time, in its first shakedown. For those who understand the adage, Long Live the Roadster, you likely know […]” 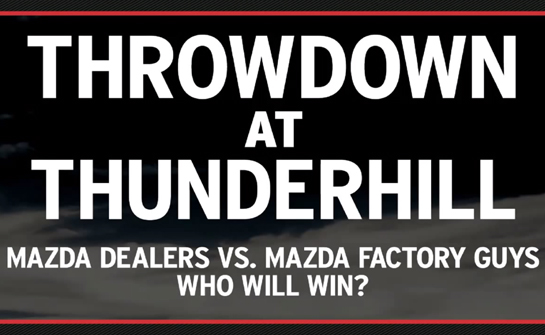 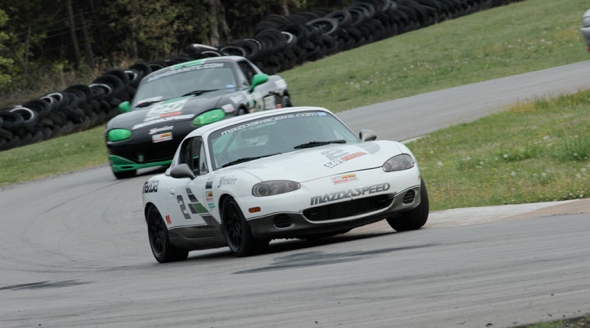 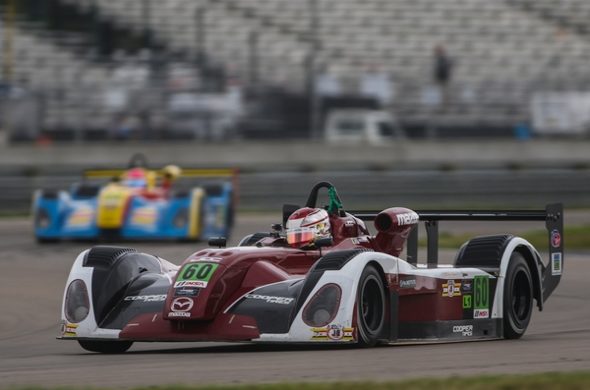 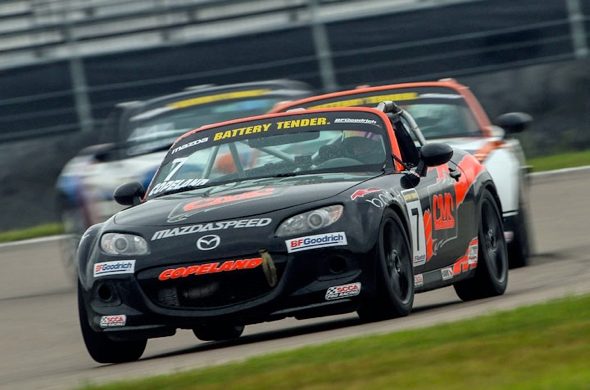 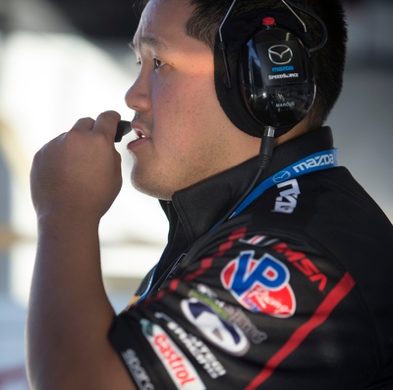 Some heat is good. Too much can start hurting the performance of both you and your car. Racecars are hot. No, we don’t mean in a metaphorical sense, nor are we saying they are attractive (although both can certainly be true – have you seen that Mazda SKYACTIV Prototype?). They are, literally, hot. Powered by explosions, […]” 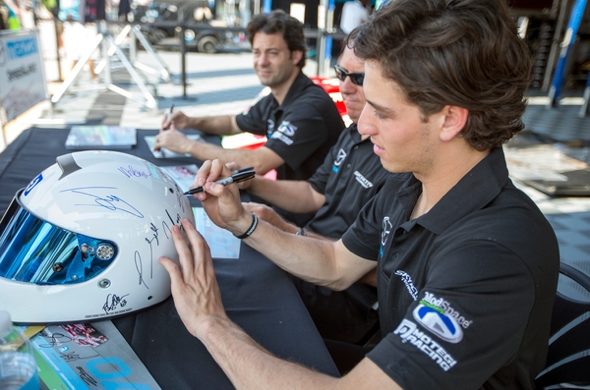 Our weekly series of blogs from inside Mazda Motorsports continues with a very personal story of passion from 19-year old Tristan Nunez, the youngest driver on the Mazda Prototype team. Read a new entry here every Thursday. “Passion is the one thing that will push you beyond what your body and mind ever thought would […]” 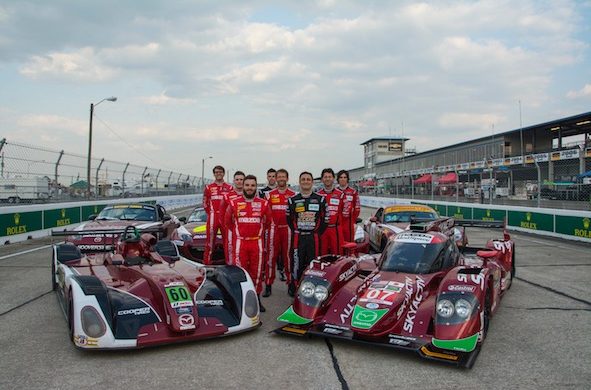 Ongoing multi-million dollar investment by Mazda to grow the sport IRVINE, Calif. (April 8, 2015) –Mazda will have its race cars in four unique series on the schedule this weekend at the inaugural Grand Prix of Louisiana, including two each from the Mazda SportsCar Racing Academy and the Mazda Road to Indy. Mazda engines will […]”