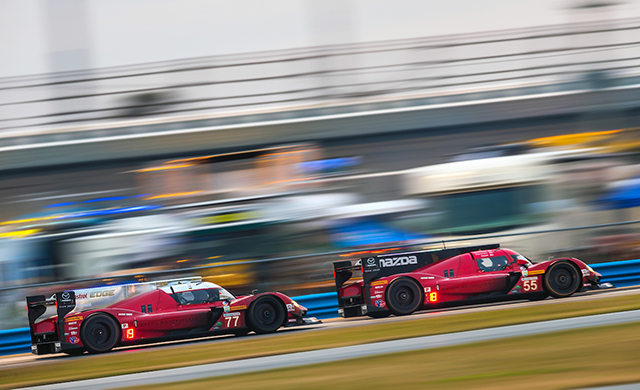 Reworked RT24-Ps show good pace at the 24-hour race, building a solid foundation for success The Mazda RT24-Ps demonstrated a major leap forward in competitiveness at Daytona International Speedway, but unfortunately both cars retired before the finish of the Rolex 24 at Daytona, the first round of the 2018 IMSA WeatherTech SportsCar Championship. The heavily END_OF_DOCUMENT_TOKEN_TO_BE_REPLACED 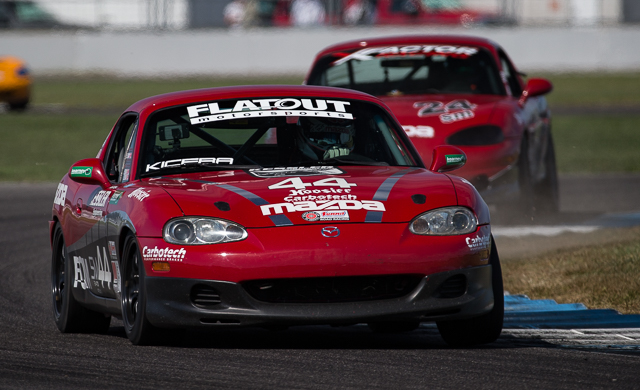 New England prep shop specializes in Spec Miatas, but also rents and takes care of customer cars Mendon, Mass.-based Flatout Motorsport was founded by Nick Leverone, Andy Bettencourt and Steve Ufelder in 1993 to be a service provider for autocrossers, but a decade later retooled itself as a Spec Miata rental company. After taking on END_OF_DOCUMENT_TOKEN_TO_BE_REPLACED