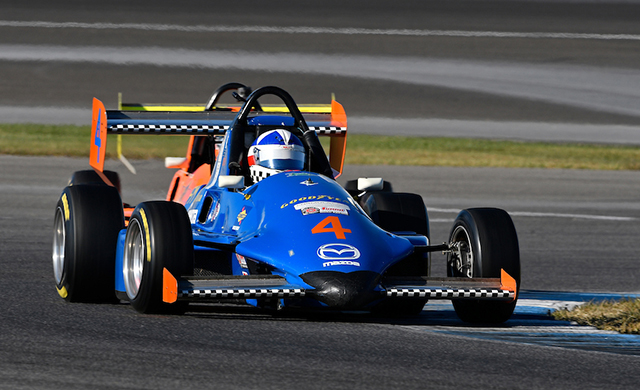 At age 69, Kemper won the SCCA Formula Mazda national championship, stepping onto the Runoffs podium for the first time Melvin David Kemper Jr. has been racing for nearly half a century, but it wasn’t until this year, at the young age of 69 that this year’s Formula Mazda Champion scored his first podium at END_OF_DOCUMENT_TOKEN_TO_BE_REPLACED