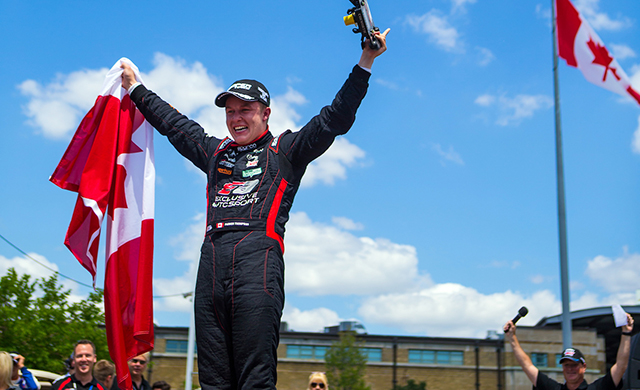 Canadian USF2000 Championship racer is eyeing Pro Mazda for 2018 Parker Thompson just completed his third year of competing in the Cooper Tires USF2000 Championship Powered by Mazda, and it’s do or die time. After finishing fifth and second in the championship in his first two years, he finished third in the 2017 standings. He END_OF_DOCUMENT_TOKEN_TO_BE_REPLACED