Mazda Motorsports turned to the leader in battery chargers – Idemitsu – to clear up some common misconceptions about batteries that lead to battery pitfalls.

There is a lot of misinformation out there. One is that a 12-volt lead acid battery has a maximum voltage of 12 volts when it is fully charged.

Batteries are constantly going dead from vehicles with newer electronics or ones that are only being driven every so often. People naturally assume that if they disconnect the battery from the vehicle that the drain on the battery will cease.

For a quick overview, disconnecting the battery from the motorcycle (or vehicle) electrical system does make perfect sense to avoid the continuous drain of electrical / electronic parasitic loads.  The amount of some vehicle parasitic current draw is significant, relative to the size of the battery.

Let’s say that the load is 1 amp, which we would consider to be pretty high.  A large motorcycle battery would have a capacity of say 25 to 30 amp-hours.  With a 1 amp draw, that battery will be totally dead in 25 to 30 hours.  If the battery is used to start a high compression engine, then with the capacity below 50%, in this case 12 to 15 amp hours, there may not be enough energy to support multiple engine start 3-5 second bursts (to attempt to start the engine).  I estimate that 30% State of Charge (SOC) would typically be enough to start a normal vehicle engine.

For a battery in reasonably good condition, there is a good correlation between the battery voltage measured at its terminals, and the SOC.  If we take 12.9V-11.4V, it equals 1.5V.  The 1.5V represents the full 100% range of battery capacity; or, stated as a ratio, then 0.015V on the battery correlates with 1% battery capacity. This is only true with no load and no charger connected.

A typical 12V lead acid battery has nearly six identical cells that are internally connected in series.  The nominal cell voltage ranges from 2.15V to 1.9V.  That means a typical 12V battery has terminal voltages that ranges from 12.9V (fully charged = 6 x 2.15) to 11.4V (fully discharged = 6 x 1.9V).  With that assumption, and the previous statement about 50% capacity, if the battery voltage is less than 12.1V, then you may not be able to start the vehicle; I give it a 50/50 chance.

A battery will support a higher voltage when it is connected to a charger. In fact, our Idemitsu battery chargers will take the charge voltage up to nearly 15 volts on a 12V lead acid battery, before dropping down to float levels of about 13.5 volts. When the charger is disconnected, it might take a few minutes for the battery voltage to settle at its fully charged voltage around 12.9 volts.  You will see an immediate drop as soon as you disconnect the charger.

The key takeaway: This is why it is imperative to constantly have a vehicle or a battery that sits on a proper smart charger. 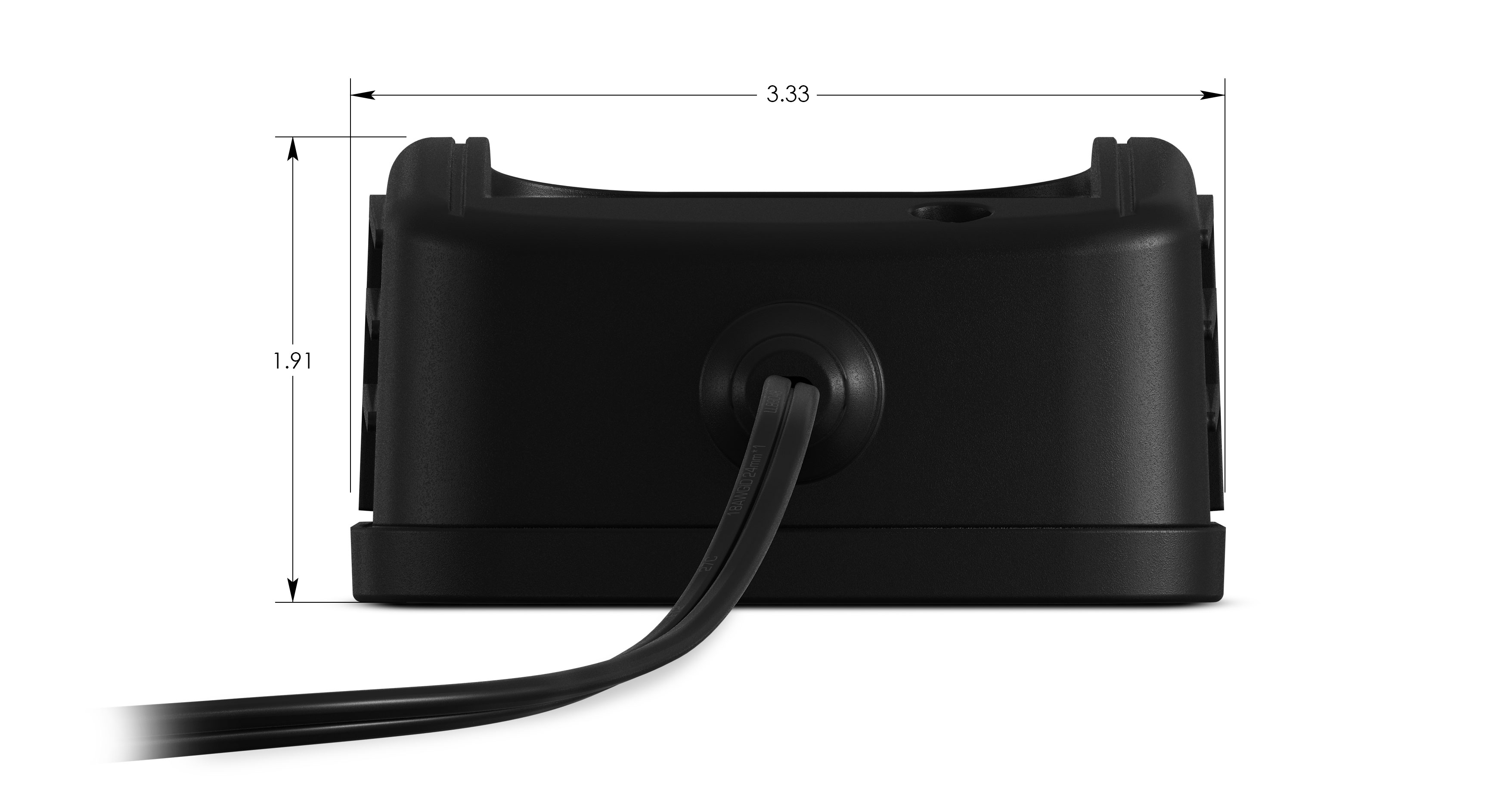