Coming out of the box strong.
Indianapolis, IN (8 May 2017) – You only get one chance to make a first impression

While the Idemitsu MX-5 Cup presented by BFGoodrich® Tires event weekend at Barber Motorsports Park marked the start of the 12th season for the highly competitive category, it also marked a weekend full of ‘firsts’ for the Mazda-owned championship.

The Alabama event, staged as part of the Verizon IndyCar Series event weekend, launched a new partnership with Andersen Promotions for MX-5 Cup and was also the first race to be run under INDYCAR sanctioning.

And the season-opener left many with a very positive “first” impression.

Following a weekend that featured a smooth transition with series management, a robust 30-car field staging a pair of typically competitive MX-5 Cup races in front of healthy crowds on hand for the IndyCar event, and a paddock that is filled with equal parts camaraderie and competitiveness, the 2017 MX-5 Cup season got off to a strong start.

For those that have followed the series through the years, the on-track component at Barber was hardly a surprise. A focus on parity produced two races that featured clean racing through the field. Race 1 saw just six tenths of a second separate the first four finishers, while Race 2 saw half a second cover the entire podium as Patrick Gallagher (No. 29 McAleer-McCumbee Racing Howard Concrete/ModSpace) took both wins to emerge with the championship points lead.

Also sure to create interest through the season is the promising rookie battle, which this year will feature a $50,000 prize with nine drivers eligible for the prize at the end of the year.

Given the relatable nature of the MX-5 Cup car and the close racing that it produces, the series is likely to be seen as a welcome addition to the IndyCar tracks that the series will visit in 2017.

As part of the IndyCar weekends at Road America, Toronto, and Watkins Glen International, MX-5 Cup should not only make for a great racing content for the fans, but for the MX-5 drivers and teams it is a great opportunity to shine on a larger stage. Underscoring the bigger stage that the IndyCar events can provide, the autograph session at Barber, held at the IndyCar fan village, was described as the biggest that one driver had ever seen for the series.

“Andersen Promotions and INDYCAR delivered the value our customers seek during our first race weekend, particularly in terms of tech, parity, and race control,” said Mazda Motorsports Business Development Manager David Cook. “Returning more than 20 racers and every team to the series, plus Andersen Promotions, Mazda’s and IndyCar’s history of working together on the MRTI side, the weekend showcased nothing but the most competitive battles on track. This is the recipe to produce the best racing and value in motorsport.”

It is no accident that the word “Global” is included in the name of the Mazda-owned series, as the company aims to establish independent championships around the globe. Key to that affordability and parity is the common-build MX-5 machine that starts life as a SKYACTIV-powered production Mazda MX-5, and is transformed by Long Road Racing into the MX-5 Cup machine. With over 130 machines sold, the MX-5 Cup platform has already gained a considerable following. And with the car also breaking through for victory in Pirelli World Challenge competition over the weekend at Virginia International Raceway, it’s shown that it can be competitive in a range of categories. 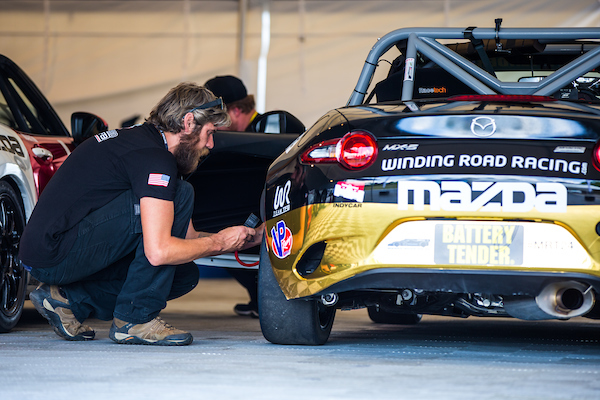 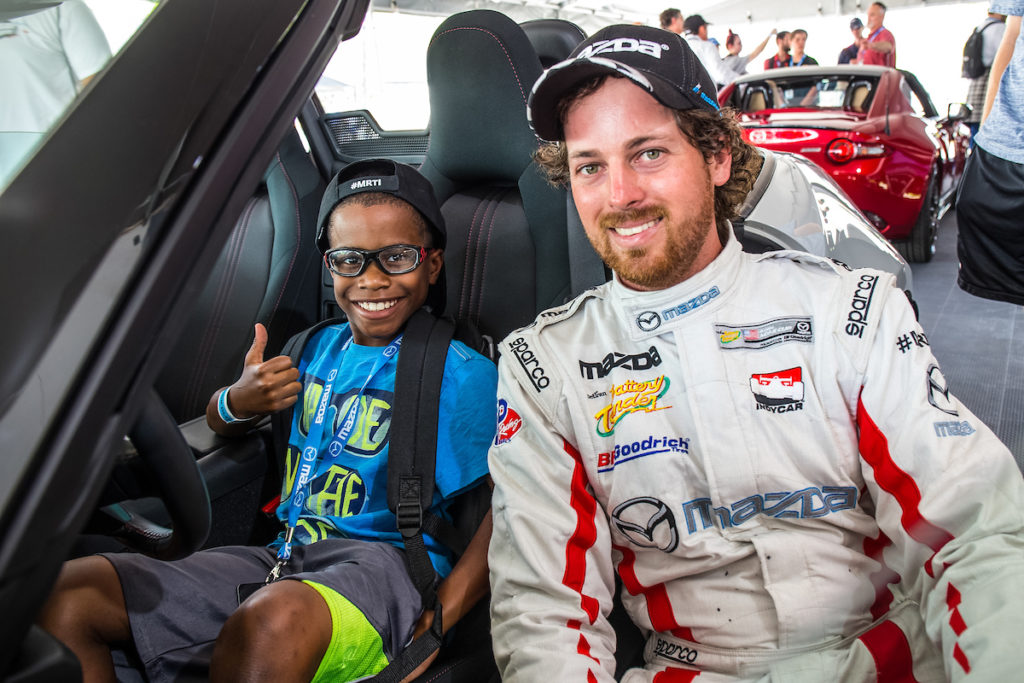