– Aiming for the Title in the IMSA Continental Tire SportsCar Challenge –

IRVINE, Calif. (January 20, 2017) –  Freedom Autosport will carry the Mazda banner for the 2017 season in the IMSA Continental Tire SportsCar Challenge series. The three-car team will compete with Mazda MX-5s in the Street Tuner (ST) class. The first race of the year takes the green flag next Friday, January 27, on the 3.56-mile road course at the Daytona International Speedway. The BMW Endurance Challenge at Daytona will be first of two races this season that are four hours in length. The second four-hour race takes place at Mazda Raceway Laguna Seca in September, while the remaining eight races on the schedule will be two hours in duration.

The Atlanta-area based Freedom Autosport team will race three third-generation Mazda MX-5s for the second season in a row, with five returning drivers confirmed.

In the No. 25 ModSpace Mazda, Chad McCumbee (Supply, NC) and Stevan McAleer (Glasgow, Scotland) are paired for another season as they aim for a second Continental Tire series championship. The duo won the 2015 drivers championship and led the 2016 standings until mechanical issues sidelined them late in the final race of the season. They won twice in 2016, recording victories at Mazda Raceway Laguna Seca and at Lime Rock Park.

In the No. 26 Semper Fi Fund Mazda, Andrew Carbonell (Miami, Fla.) and Marine Staff Sgt. (Ret.) Liam Dwyer (Litchfield, Conn.) will again share driving duties. For the Rolex 24 at Daytona weekend, Carbonell will pull double duty, as he is also one of the spotters for the Mazda Prototype team in the 24 Hours.

In the No. 27 Trumpf Mazda, teenager Britt Casey Jr. (Inverness, Ill.) returns for his second full season of Continental Tire competition. His co-driver is yet to be confirmed.

We spoke with each of the drivers to get their take before the 2017 season begins.

Stevan McAleer
You and Chad are past champions in the Continental Tire series and will drive for the Freedom Autosport team again, but you are also owners of McCumbee-McAleer Racing (MMR), which races with a number of drivers in the Idemitsu Mazda MX-5 Cup series and other grassroots categories. How does that change your perspective on the sport?

“Owning MMR gave both Chad and me a different view of the racing world. We don’t just show up as drivers anymore, we show up as team owners, which includes all the preparation prior to each event. It is much harder hours than just being a driver, but it is very exciting to come out for our third year as team owners in MX-5 Cup. It has helped me understand the business more, and it is quite a challenge to be both a driver and owner. I didn’t come to the States [from Scotland] thinking it was going to be easy, but it’s what I set out to do and I will achieve those goals.”

Chad McCumbee
After winning the title in 2015, you and Stevan led the point standings until late in the final race of the season at Road Atlanta in 2016. How does that prepare you for this season?

“Moving into 2017, Stevan and I are very confident that we know what it takes to win a championship in the CTSCC. Falling just 18 minutes short of our second-straight championship last season, I am eager to get the season started and chase what almost was last year. I am very thankful to be associated with ModSpace Motorsports, Mazda and the Freedom Autosport team this year. Hopefully we have solved some of the setbacks of 2016 and will have a very efficient season!”

Andrew Carbonell
Daytona is the track that is least suited to the strengths of the MX-5. While the Mazda is superior on braking and handling, it doesn’t have the same top-end speed as other makes in the class. Last year, you found a way to work together with another MX-5 for better lap times. Can you utilize that strategy to help at Daytona?

“Our best bet for Daytona is to pick up where we left off last year in terms of teamwork. With our sister car (the No. 25 with McCumbee/McAleer) chasing the championship late in the season, we became pretty well-versed in making two MX-5’s into one MX-5 and pushing towards the front. If we can work it out into the race strategy, where any of the team cars end up being able to work together, I think this will greatly improve our finishing position.”

Liam Dwyer
This will be your third full season in the Continental Tire series. Your driving has improved greatly since first joining the series, and is expected to do so again this year. How much of that can you attribute to your teammate Carbonell?

“As far as how far I’ve come as a driver, Andrew has absolutely helped me get faster. His coaching over the last two years has helped me find what I was missing, not just in lap times, but in racing. He is the sole reason I was able to give him the car in the top-10 and sometimes in the top-five last season. [Because of his special prosthetic leg, Dwyer starts every race before handing the car over to Carbonell.] If I can run the car more consistently there, expect the No. 26 to be at the top of the championship!”

Britt Casey Jr.
You turn 19 years of age in March, and this is your second full-time season in the Continental Tire series. What are your thoughts about having another year to learn from your more experienced teammates?

“Coming in to 2017, my hopes are high after the beneficial 2016 season. After getting experience at all of the tracks and being able to absorb as much knowledge as possible from my teammates and fellow Mazda drivers, there is added confidence within myself. Still being humble and willing to learn more every weekend will be key to my success this year. I’m extremely excited to get after it starting at Daytona.” 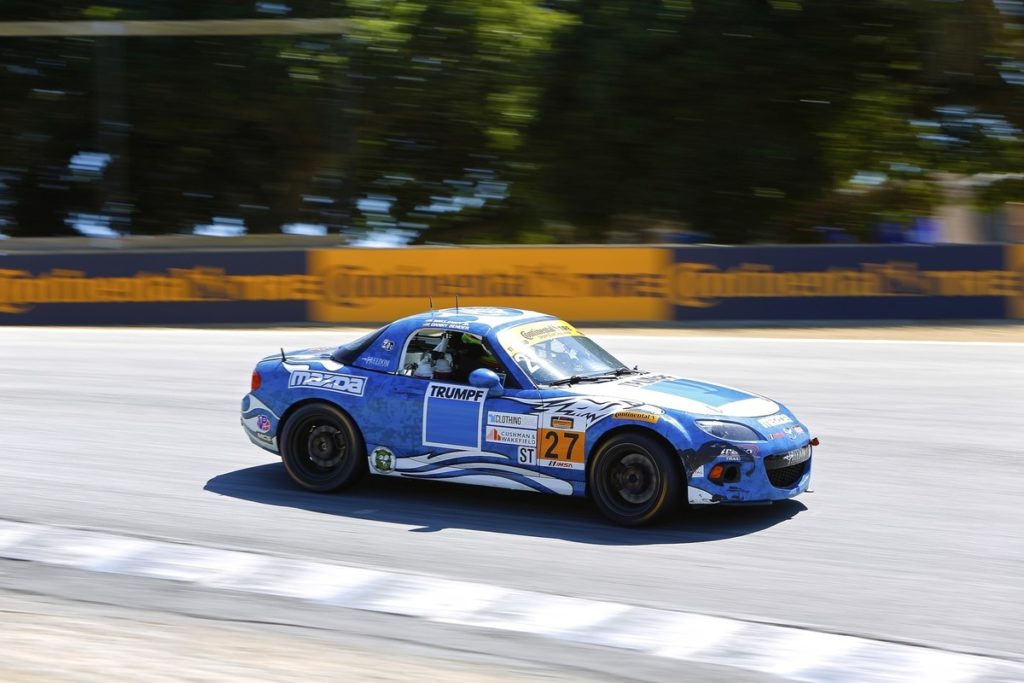 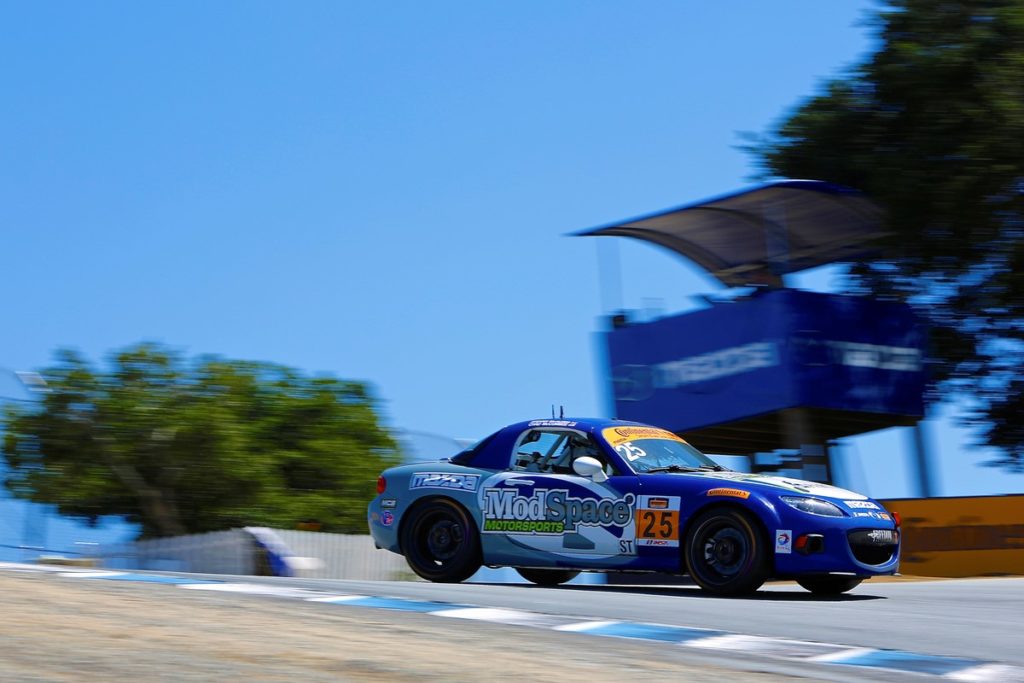