IRVINE, Calif. (November 18, 2016) – After two days of intense competition at NOLA Motorsports Park in Avondale, Louisiana, Matt Cresci from Los Gatos, California won the 2016 Mazda Road to 24 Shootout. The $100,000 scholarship that came with the victory is the largest prize in grassroots motorsports. Launched in 2006, the Mazda Road to 24 Shootout has promoted ten talented grassroots racers into the professional ranks.

By winning the shootout, Cresci has earned the resources to compete in the 2017 Idemitsu Mazda MX-5 Cup presented by BFGoodrich® Tires. The 2017 MX-5 Cup season will begin the weekend of April 20-23 at the Barber Motorsports Park, near Birmingham, Alabama.

Cresci earned his way into the shootout by being among the fastest Miata racers in the country, having competed in the Teen Mazda Challenge and NASA Spec Miata.  Cresci is a recent graduate of Santa Clara University with a business degree. 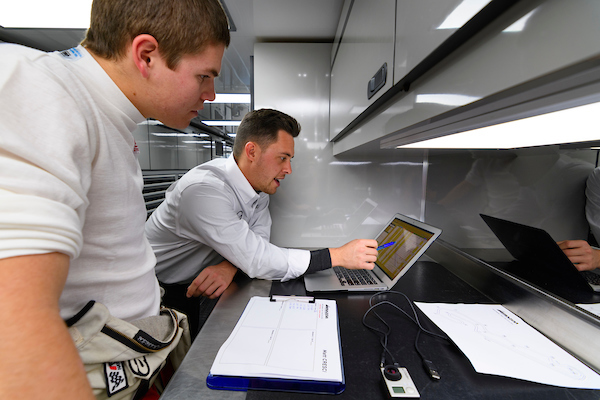 Matt Cresci (seen above working with Andrew Carbonell, MRT24 judge and factory driver): “It is an indescribable feeling to achieve a goal that I have had for over fifteen years, it really is a dream come true. I look forward to my role as a Mazda Scholarship driver, and can’t thank Mazda enough for the opportunity to prove myself among such an outstanding field of competitors. Onwards and upwards!”

John Doonan, director of motorsports, Mazda North American Operations: “For our 11th annual shootout, we raised the bar again with an intense competition among eight great racers.  The NOLA facility was perfect for our testing as it made for a level field, since none of the eight had raced there. This has become a signature event for Mazda and demonstrates our long-term commitment to supporting grassroots motorsports.”

Scott Goodyear, judge (pictured above working with Matt Machiko): “My first time as a judge for the Mazda Road to 24 Shootout was an eye opening experience.   All eight competitors were very strong and have the raw talent to succeed.  It was a very tough process to select just one, and a thrill to be a part of the next generation of Mazda road-racers.” 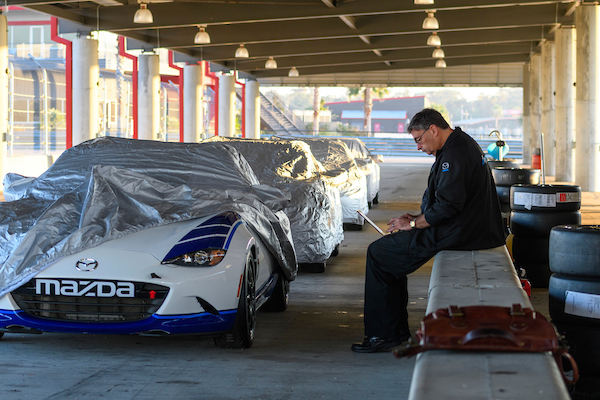 The criteria: Given that each of the finalists had proven themselves on the track with race wins and championships, the criteria to move up needed to be more encompassing. To succeed on the professional level requires a balance of both on-track and off-track skills including the following:
•    Driving ability – Fast laps/consistent laps
•    Technical skills – Understanding of vehicle dynamics and suspension, ability to evaluate vehicle handling, and ability to analyze data
•    The business of motorsports – Business proposal and presentation

The judges:  The judges brought a wealth of both on-track and off-track expertise. The panel consisted of: 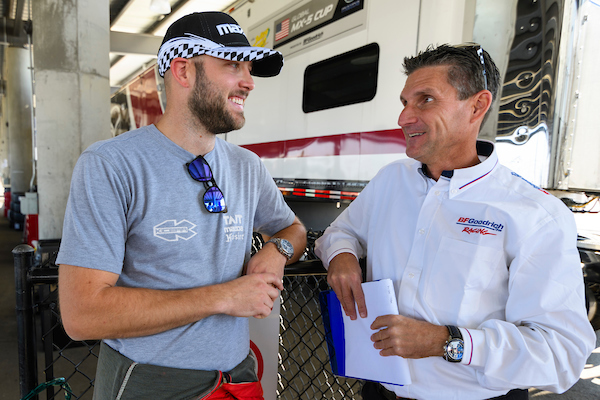