Matt Machiko of Machiko Motorsports Development is one of eight contenders headed to NOLA Motorsports Park to compete for the $100,000 Mazda Road to 24 (MRT24) scholarship next week.  The winner will compete in the 2017 Idemitsu Mazda MX-5 Cup presented by BFGoodrich® Tires, sanctioned by IndyCar.

From an early age Machiko raced karts near his family’s residence in Pittsburgh, Pa where he captured three championship titles right out of the gate.  Machiko’s second title earned him his first test drive in a Pro Mazda at the age of 16, which jump-started his career in SCCA competition.  Matt went on to shatter a long-standing track record at his driver school before capturing his first divisional championship title.
Between 2009 and 2013 Machiko completed dual degrees in Finance and Economics at Penn State while continuing to garner top results in SCCA sports racing and F2000 competition.  His belief was that in order to deliver a well-rounded, top-quality marketing product, he would have to be talented on the track and have an even more refined business acumen off of the track.

In 2016 with a few years of business experience under his belt and nearly halfway complete with earning his MBA degree at the University of Pittsburgh, Machiko felt ready to make a run at a full-time career as a professional driver. With the talent and drive to succeed providing his horsepower, he has quickly made his presence known in the Formula Mazda category this year.  He managed to win the most challenging award a Club Racer can achieve – the Super Sweep.  He won two Majors Conferences, two key races, the national point standings, and the SCCA National Championship Runoffs in his first attempt.

Due to both his on-track and off-track success, Machiko has earned an opportunity to compete in the MRT24 Shootout next week.

“Through the Mazda Road to 24 and Mazda Road to Indy Driver Development programs, Mazda has proved to racers around the world if you have the full skillset needed to succeed in motorsports, then you can earn your rights to drive in the highest echelons of the sport.  With the majority of my experience in formula cars and prototype cars, I am looking forward to learning new information and improving each session in the MX-5 Cup car at the MRT24 Shootout next week at NOLA and hopefully throughout the 2017 season,” commented Machiko. 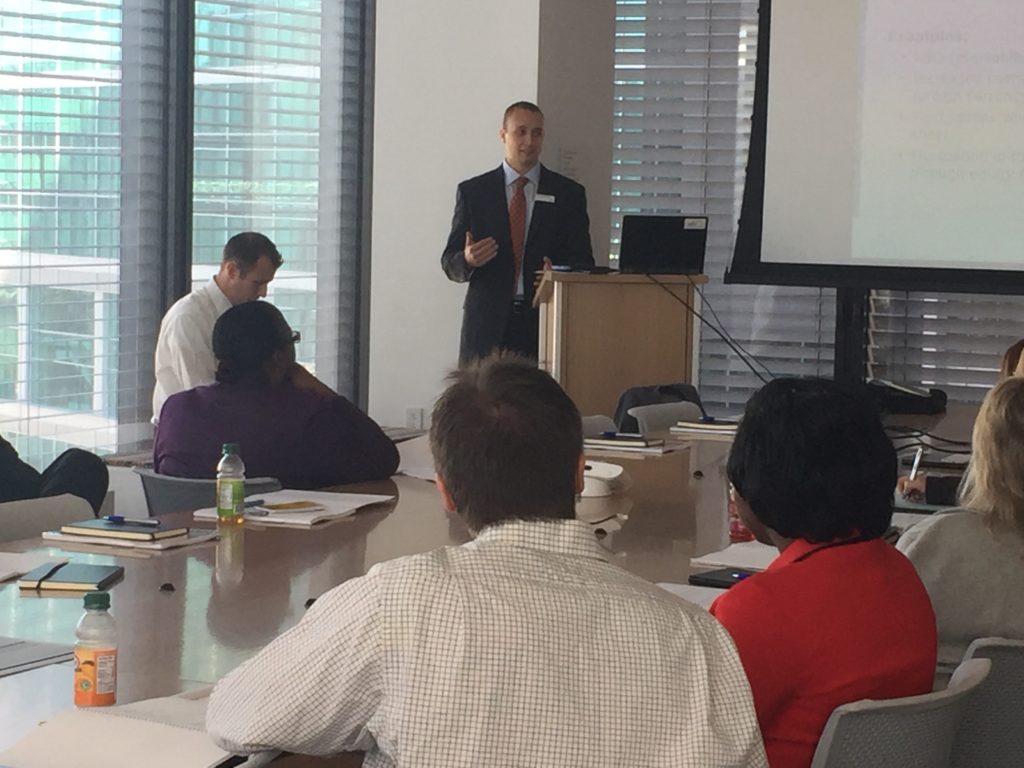