IRVINE, Calif. (September 25, 2016) – With two of the biggest club racing events in the country taking place simultaneously, it was a divide and conquer effort for the Mazda Motorsports team.  Success was earned at both the 2016 SCCA National Championships Presented by Garmin VIRB and the NASA Eastern States Championships presented by Toyo Tires with a total of 10 championships earned by Mazda racers.

John Doonan, director of motorsports, Mazda North American Operations, said, “Thanks to all of our Mazda Motorsports family members who competed at Mid-Ohio and Watkins Glen and congratulations to our latest class of Mazda-powered club racing champions.  I can’t wait to see if one of these champions moves on in winning the Mazda Road to 24 or Mazda Road to Indy Shootout.”

Winning a club racing championship with Mazda-power is the primary entry channel into the Mazda Road to 24 Shootout.  This post-race shootout will award a $100,000 Mazda scholarship to compete in the 2017 Idemitsu Mazda MX-5 Cup presented by BFGoodrich® Tires.

Notes:
•    The combined starting field for Spec Miata at both events was 85 cars, 44 at Mid-Ohio, and 41 at Watkins Glen.
•    This was the first ever championship race for the Mazda MZR-powered Elan Technologies produced NP01 prototype. 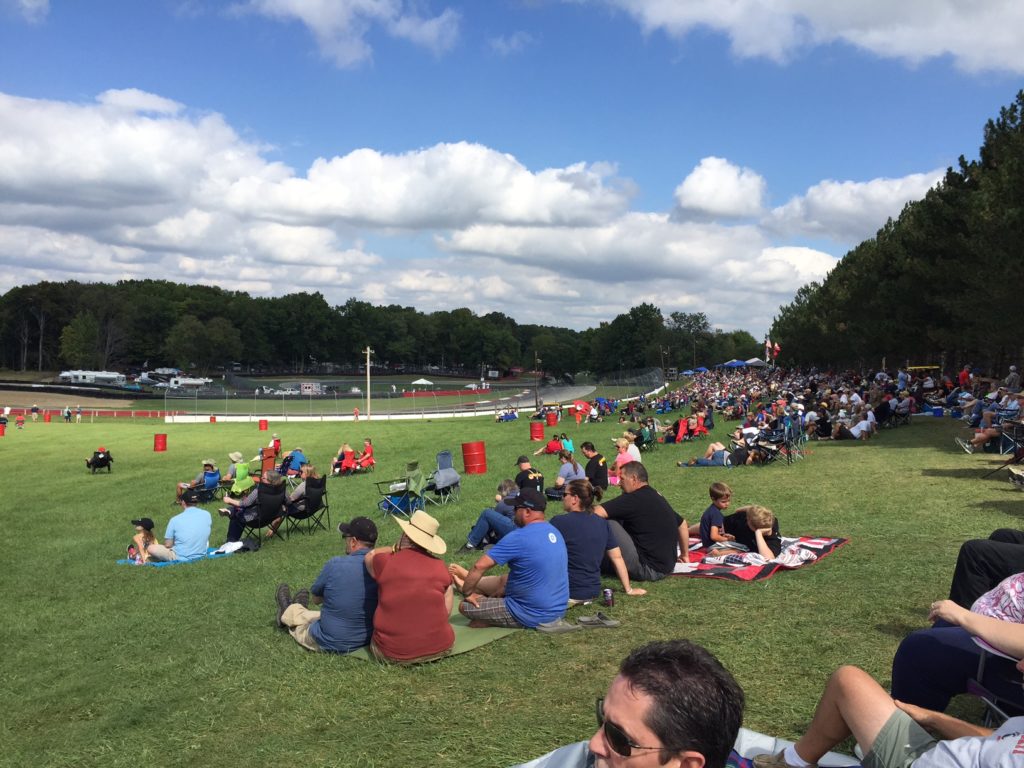