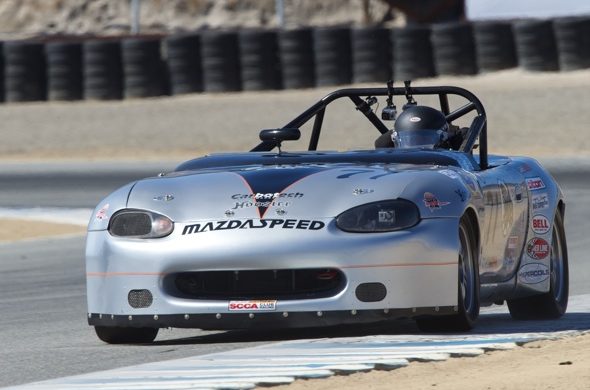 E Production National Champion Matt Reynolds is one of four nominated for the highest award in SCCA Club Racing. Four SCCA road racing superstars have been named finalists for the 2014 President’s Cup, presented annually to the driver demonstrating ability, competitiveness and success at the SCCA National Championship Runoffs. One of those is Mazda racer […]”