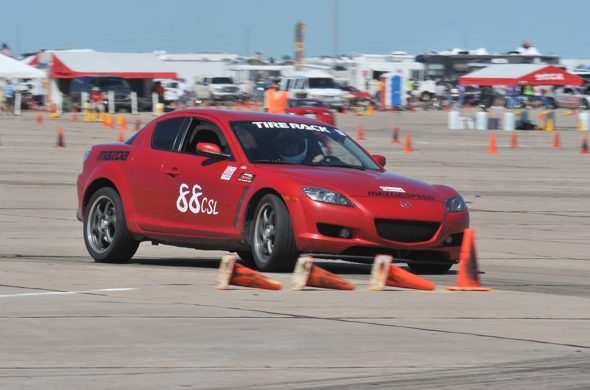 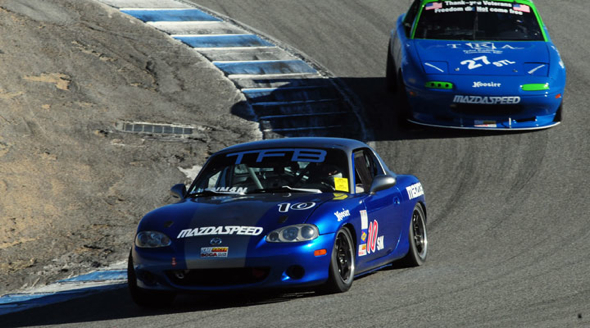 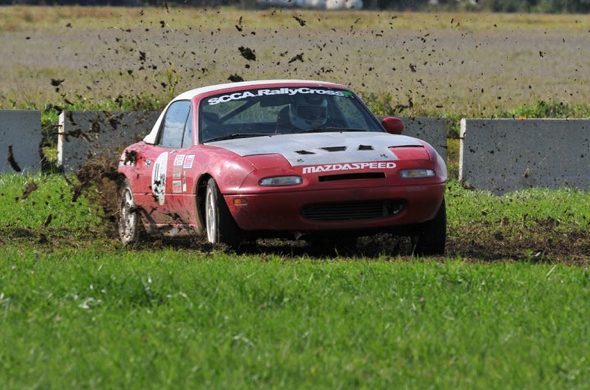 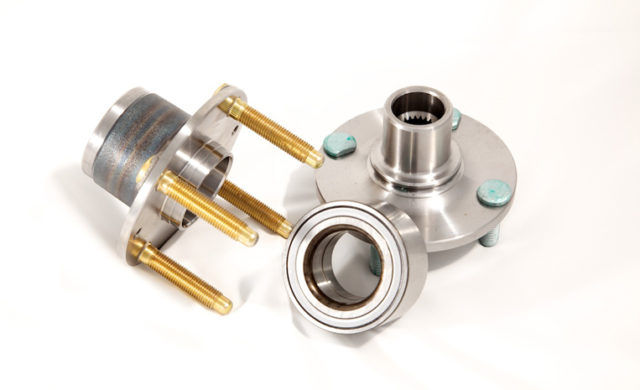 Now blueprinted! Bearing pre-load is reset on each hub for tighter tolerances. Consider the forces on a front wheel that the average driver generates on a trip to the store, to work or school. Now consider the forces that same corner of the car endures in every turn in a racing situation with a driver […]”

October 4, 2014 (BRASELTON, Georgia) – The Petit Le Mans Powered by Mazda at Road Atlanta wrapped up the 2014 TUDOR United SportsCar Championship on Saturday night. While the headliner was the 10-Hour TUDOR race, the weekend also featured the season finale for the Continental Tire SportsCar Challenge, and season ending double-headers for both the Mazda MX-5 Cup Presented by BFGoodrich® Tires and the Cooper Tires IMSA Prototype Lites Powered by Mazda. These four series are among a wide variety of roadracing series featuring Mazda cars and teams. The Mazda Road to Indy seasons wrapped up in late August, while there are still a few more weekends of major club racing events between now and year end.

John Doonan, director of motorsports for Mazda North American Operations noted: “In a traditional ‘racing sense’ the highlight of the season was the Canadian Tire Motorsport Park race where we scored our best finish of the season. But the true highlight of the season is the ‘miracle’ that was achieved in this Mazda program…and the progress that was made each step of the way. What we did by putting a production diesel engine in an endurance racing prototype has never been done before and we believe it is the best way to showcase SKYACTIV Technology and Mazda’s overall brand strength. In the Continental Tire SportsCar Challenge we enjoyed three great wins. Both our MX-5 Cup and the IMSA Prototype Lites saw large grids and amazing racing. Congratulations to our latest Mazda SportsCar Racing Academy champions.”

TUDOR United SportsCar Championship – Using the smallest engine, one that is 51 percent stock, meant that the Mazda SKYACTIV team had a huge engineering task in front of them. The team worked tirelessly all year long and their efforts were applauded by competitors and fans alike. The SpeedSource teams finished the season ranked ninth and eleventh in points.

Cooper Tires IMSA Prototype Lites Powered by Mazda – Mikhail Goikhberg ended the season the same way he started it – with a win. Goikhberg won nine of the 14 races to easily take the championship. Matt McMurry won the other Lites race at Road Atlanta.

While the Petit weekend closes out the professional road racing season, the action is not completely done for the year. October 10-12 will see the 51st Annual SCCA National Championship Runoffs take place at Mazda Raceway Laguna Seca. This is the largest club road racing event in the country and more than 500 cars have entered. Among the entries are 132 Mazda and Mazda-powered racers. 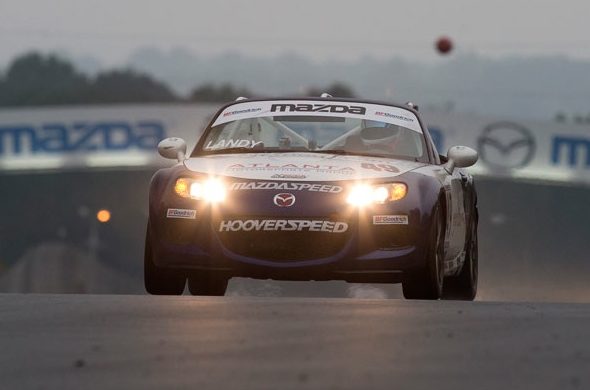 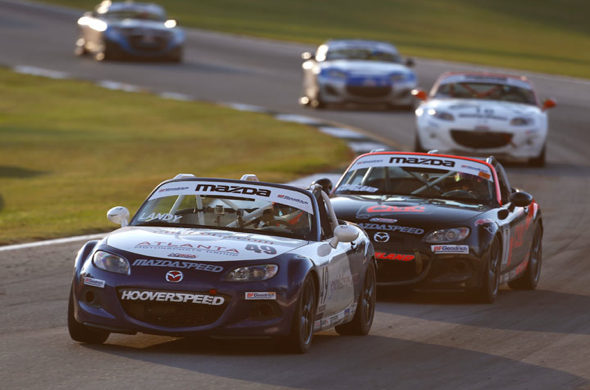 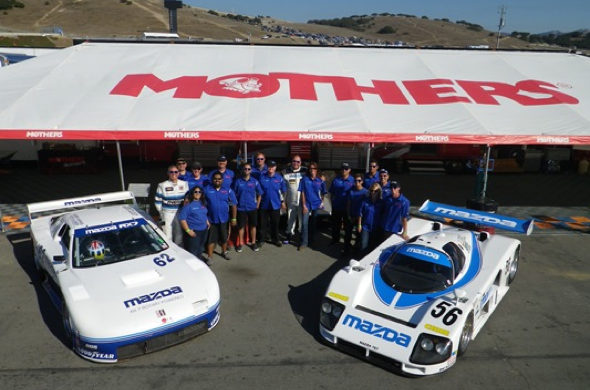 Sylvain Tremblay compares the 1991 Mazda 787B and the current Mazda SKYACTIV Diesel Prototype. There’s no doubt that racing technology, like every facet of technology, has advanced rapidly in the last two decades. Although to a casual observer, a prototype racer from the early ’90s may not look vastly different from a current closed-cockpit prototype […]”