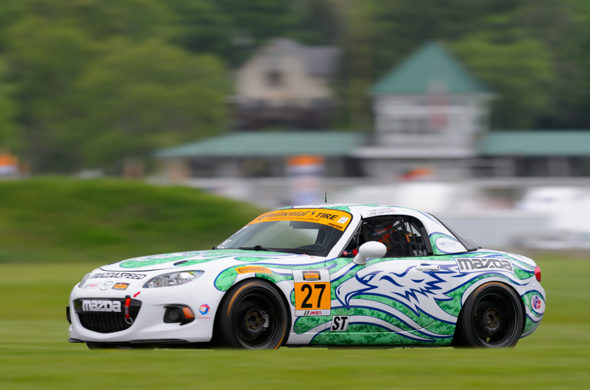 U.S. Marine Staff Sgt. Liam Dwyer described his victory at Lime Rock Park, where he co-drove the No. 27 Freedom Autosport Mazda MX-5 with Tom Long in the Continental Tires SportsCar Challenge, as “a storybook ending to a fairy tale that even Hollywood couldn’t make up.” It’s a story that began at 18 months old […]”