If you want to win an SCCA Solo Triad award, it seems driving a Mazda MX-5 is a pretty good starting point. Of the six drivers to claim the award that requires winning a couple of events during the season plus a Solo National Championship, four were driving a version of the Mazda roadster. The same is true in RallyCross. Four drivers won a TripleCross trophy for winning a Regional RallyCross, a DirtFish SCCA RallyCross National Challenge and a DirtFish RallyCross National Championship in the same class; two of them were driving Miatas. 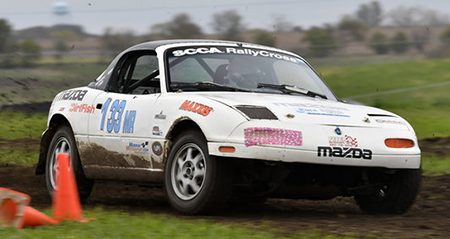