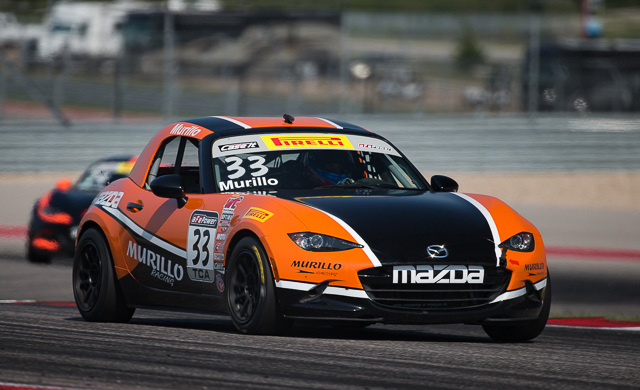 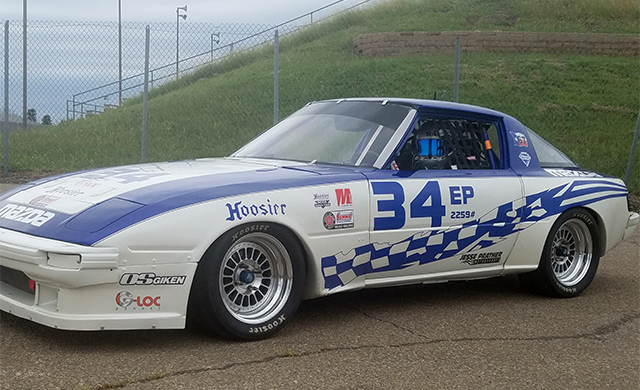 Prather’s tribute to Tom Thrash – building the best example of a first-gen E Production RX-7 – is making progress Jesse Prather embarked on an ambitious project, one that combined creating the ultimate E Production first-generation RX-7 and a tribute to his longtime racing friend, Tom Thrash. “This car was completely stripped down to the END_OF_DOCUMENT_TOKEN_TO_BE_REPLACED