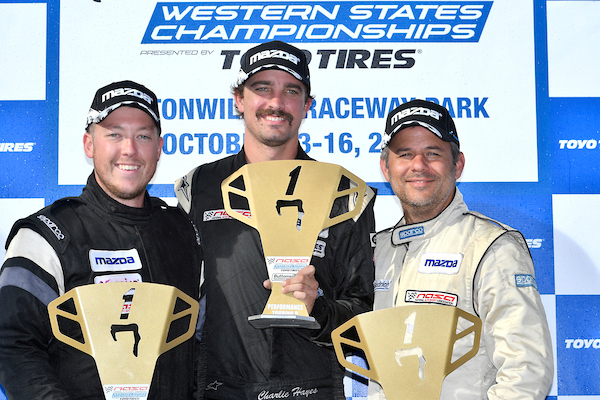 John Doonan, director of motorsports, Mazda North American Operations, said, “The gateway to our professional race programs, via the Mazda Road to 24 Shootout, is club racing.  We salute our six latest Mazda-powered NASA champions.  I can’t wait to see who earns the $100,000 Mazda scholarship.”
Winning a club racing championship with Mazda-power is the primary entry channel into the Mazda Road to 24 Shootout.  This post-season shootout will award a $100,000 Mazda scholarship to compete in the 2017 Idemitsu Mazda MX-5 Cup presented by BFGoodrich® Tires. The 2016 Shootout will take place November 15-16, 2016 at the New Orleans Motorsports Park.  A complete list of the eligible racers will be announced at a later date. 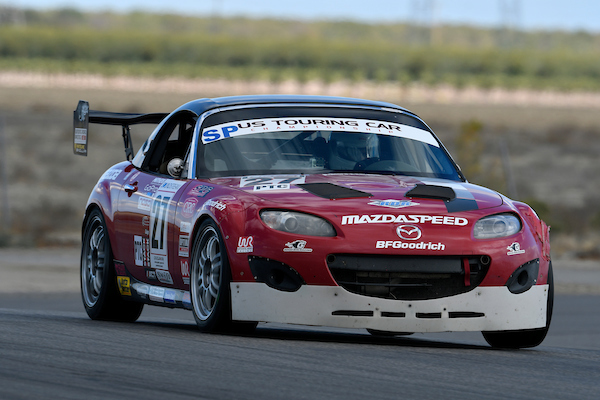