Have you thought about your racing goals lately? Have you checked back on yours from 3-5 years ago, assuming you had them then? And what are you doing to achieve them? Do you wait until after the race season to really start planning the next one?

We asked Spirit of Mazda winner Alex Phelps to share his goals with us. We know his passion. We knew his experience and background. But we did not know his goals.

Setting Goals and Chipping Away at Completing Them, by Alex Phelps
When you first proposed the question regarding my aspirations in the racing industry, I was caught slightly off guard and caught myself thinking: “Well, what ARE my goals?”

This year I have actually been incredibly lucky enough to strike up a partnership with Race Engineering to build a 2.5L package for a shot at the 2016 Runoffs title in STU. Glenn Long, Matt Brogan, and the entirety of the Long Road Racing crew have been a wealth of knowledge and information on preparing the car to the best of my financial means. I was unable to have the car together to make any of the Southeastern Majors Tour events, but will be finishing a full season in the Southeastern Championships to qualify for the SCCA Runoffs (presented by Garmin VIRB) through the regional route.

The overall goal of competing at the Runoffs is to get closer to a shot at the Mazda Road to 24 (#MRT24) Shootout, but I won’t complain about a National Championship in the process! I’ve always felt as though I have a strong shot to compete for the honor of the Shootout title and continue my way up the Mazda ladder. I have the talent, but I haven’t had the financial means to compete at the level that would merit an invite until this year. Now I could feed you the rest of the standard follow-up lines that I’m sure you are used to hearing, but that’s just not who I am. What good Mazda driver doesn’t want his or her shot at the ladder system?

Yes, my end game is the standard: “I want to be a Mazda factory driver,” but the reality is that I’m going to do everything I can to keep myself behind the wheel no matter what doors may open in my future.

I’ve always found myself excelling in endurance racing, having run and won many on my own without a cool-suit or any standard driver aids. For that reason, the Continental ST Series has always had a strong pull on my driver development style and what I push myself towards.

Although who can argue against the Idemitsu MX-5 Cup presented by BFG or World Challenge Touring Car?  While every driver would love to prove him or herself in the MX-5 Cup, I almost want to avoid competing in the series so there’s no reason for anyone to believe that I have any advantage due to my involvement on every single build thus far.  Touring Car is also extremely appealing to me as I love the build possibilities and array of car styles to run against. The reality is I just want to be able to drive a race car and still be able to pay my bills each month. That simple. There is nothing more in this world I want than to be behind the wheel every single chance I get. If given the right opportunities and the right partners, I see absolutely nothing stopping me from claiming every podium, trophy, and watch there is to claim.

I will have a long career in fabrication, and I will obviously continue on with Long Road Racing for as long as I foresee. They are the absolute best people and I cannot see myself working anywhere else. I would love to continue on this path, and also one day have the time and ability to build some of the many custom project ideas I have brewed up over the years.

I currently run my entire racing program out of a 500 square foot storage unit I refer to as the “Shark Tank,” but would love to one day have a bigger place for working on custom cages in my free time. I have notebooks and binders FILLED with build ideas I’ve gathered over the years. I am also currently working on a plan to use an ND chassis as the penultimate lightweight STU car, and E-production car. To say I obsess over building and driving race cars . . . you would be thoroughly underestimating my level of race-nerd.

With all of that said, my goals realistically all boil down to one simple notion: I am going to spend the rest of my life building and racing Mazdas, just as I have done up to this point. I go to sleep at night beaming because I am living my childhood dreams as we speak, and there isn’t a damn thing that’s going to stop me until I’ve lived them all. 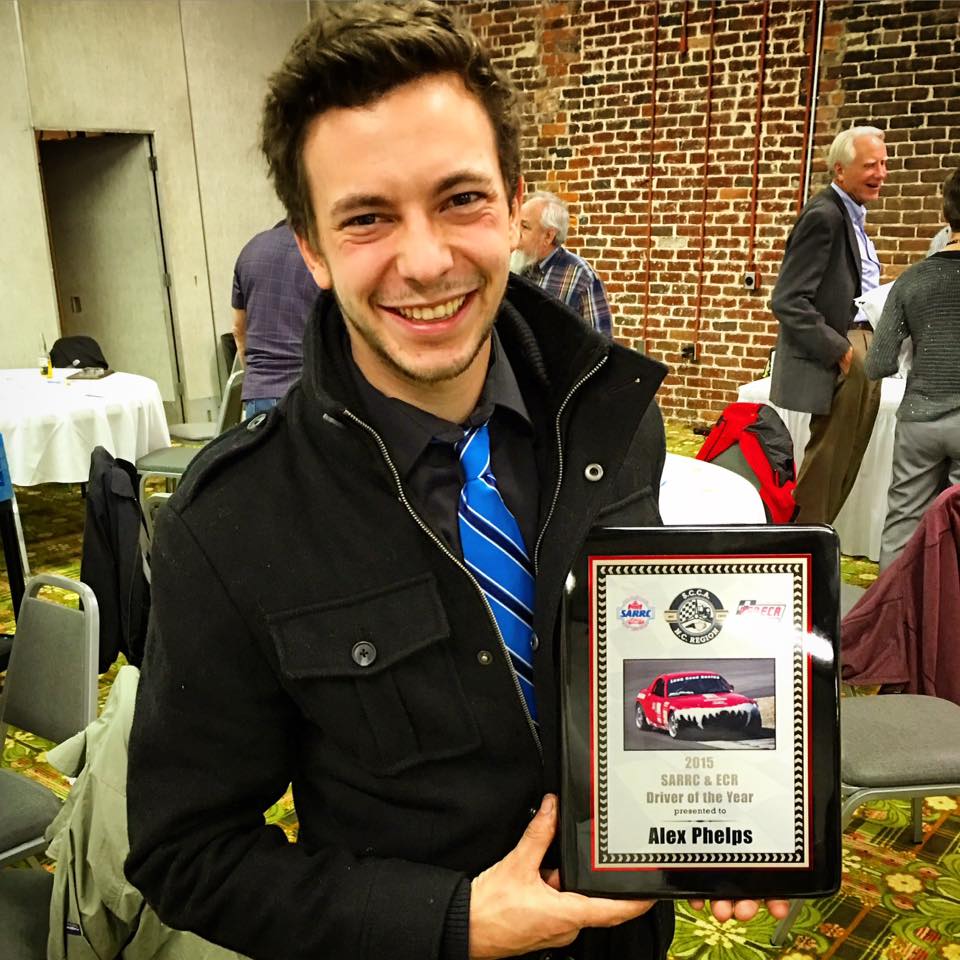