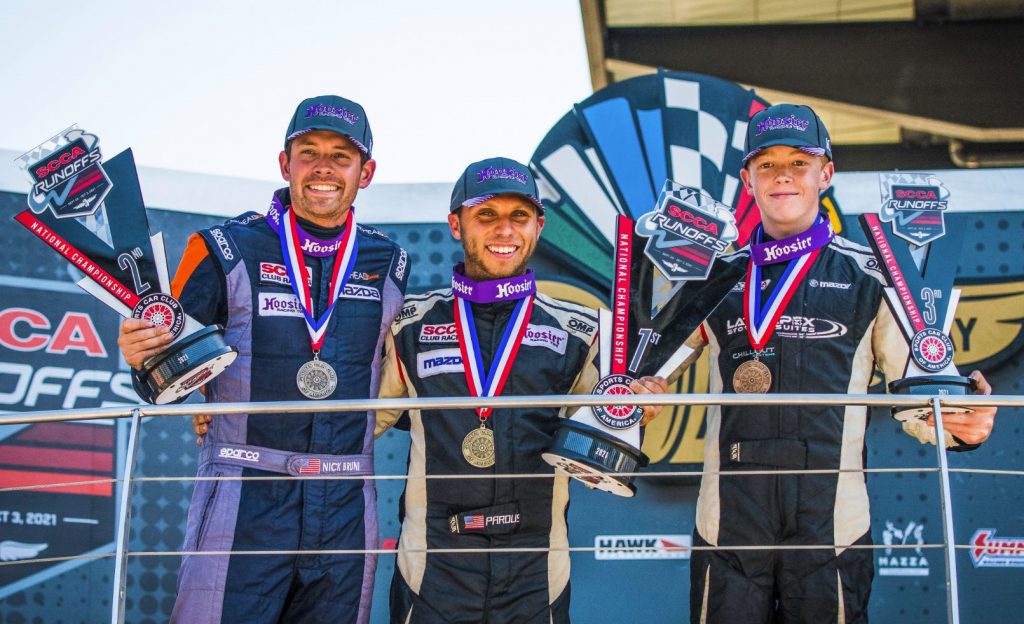 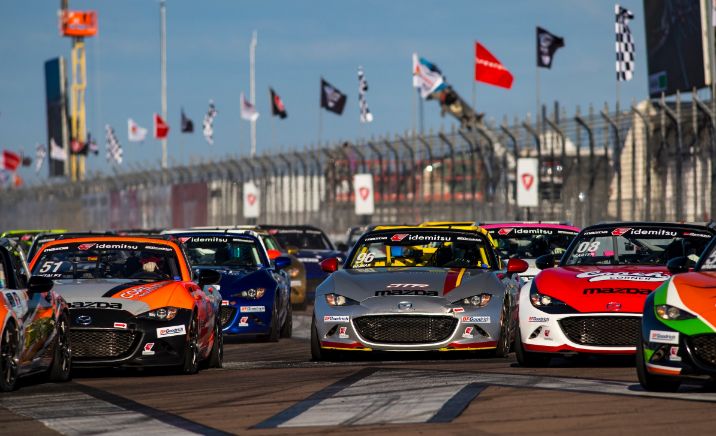 The Mazda MX-5 Cup presented by BFGoodrich® Tires is among the most hotly contested & affordable, professional single-make championships in the US. Simply stated, it’s the best value in sports car racing. 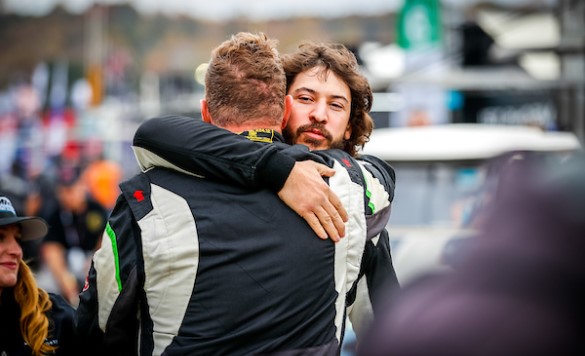 Membership is the key to perks and benefits that get, and keep, you on track.

A Year with Mazda Motorsports | 2022 Recap 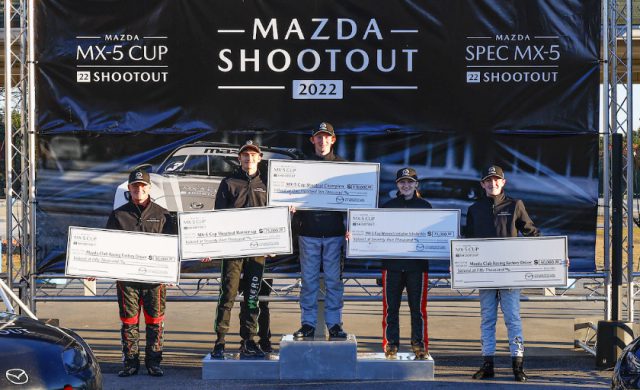 While Mazda Motorsports’ parts support program may be the most valuable part of being a Mazda Team Support Program member for most Mazda racers, Mazda’s contingency awards program has paid tens of millions of dollars across thousands of racers over the years. Whether it’s grassroots or pro racing, sprint or endurance, sports car or open END_OF_DOCUMENT_TOKEN_TO_BE_REPLACED 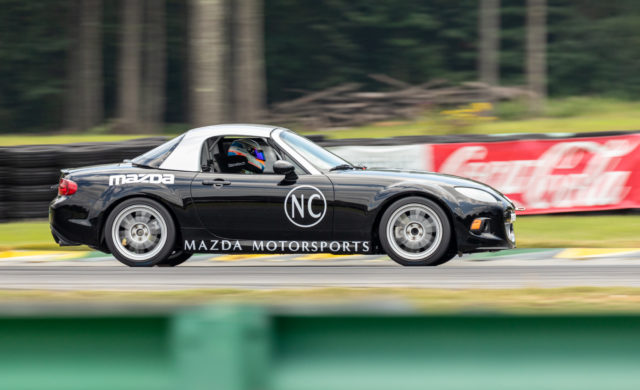 For the Behind the Zoom look into why this program was developed, and what it will look like, including the four pillars to building and safeguarding parity, check out the two PDFs inside.