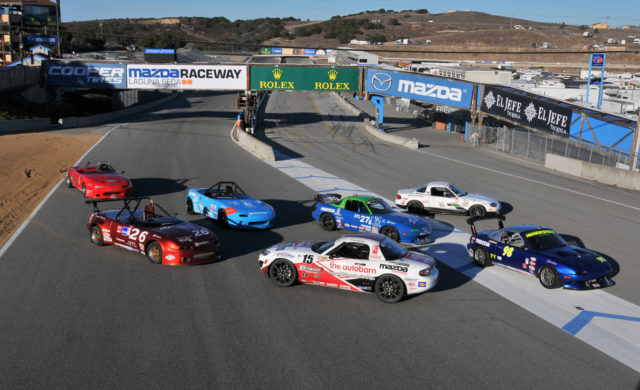 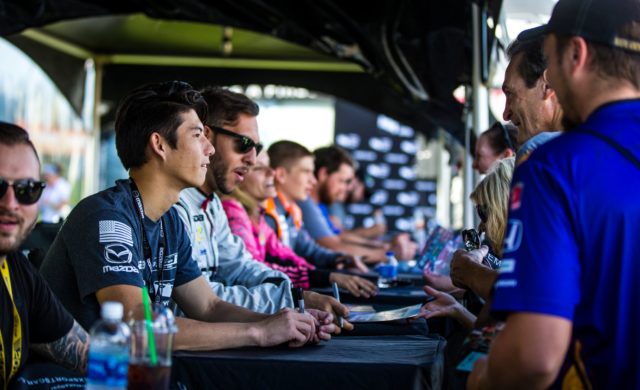 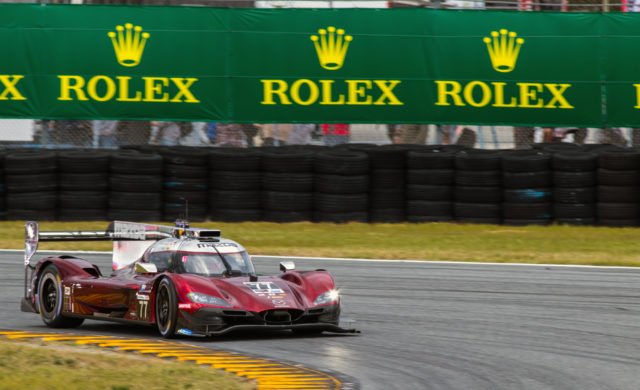 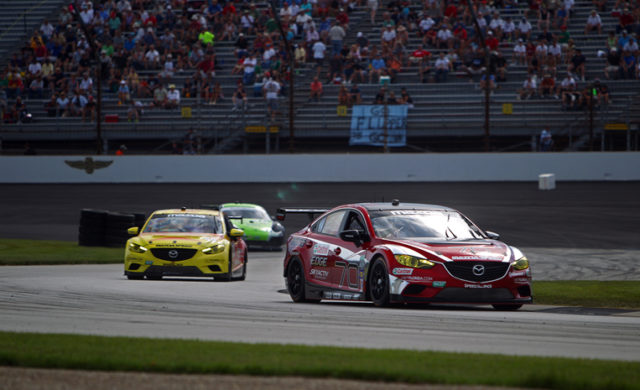 A diesel first ran at Indianapolis Motor Speedway during the 1931 Indianapolis 500, becoming the first car to run the race without a pit stop. Freddie Agabashian gave diesel engines their best shot in 1952, capturing the pole but failing to finish the race. It wasn’t until more than 50 years later that a diesel END_OF_DOCUMENT_TOKEN_TO_BE_REPLACED 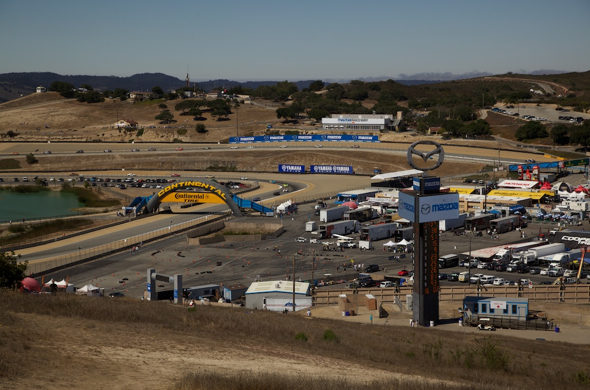 Not since 1968 at the now-gone Riverside International Raceway has the Sports Car Club of America National Championship event been held west of the Rocky Mountains. In 2014 that changes as Mazda Raceway Laguna Seca hosts the Runoffs in California 50 years after the 1964 inaugural event at Riverside. “Club Racing is the heart and END_OF_DOCUMENT_TOKEN_TO_BE_REPLACED 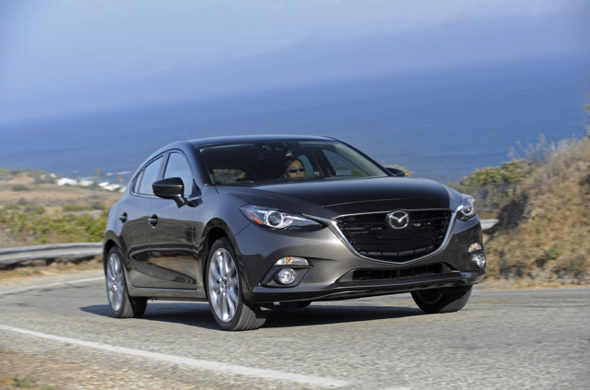 For 10 years, the Mazda3 has been not only a great road car that can carry people and stuff with great mileage or, in the case of the MAZDASPEED version, get them there in a hurry, but it has also been a staple…